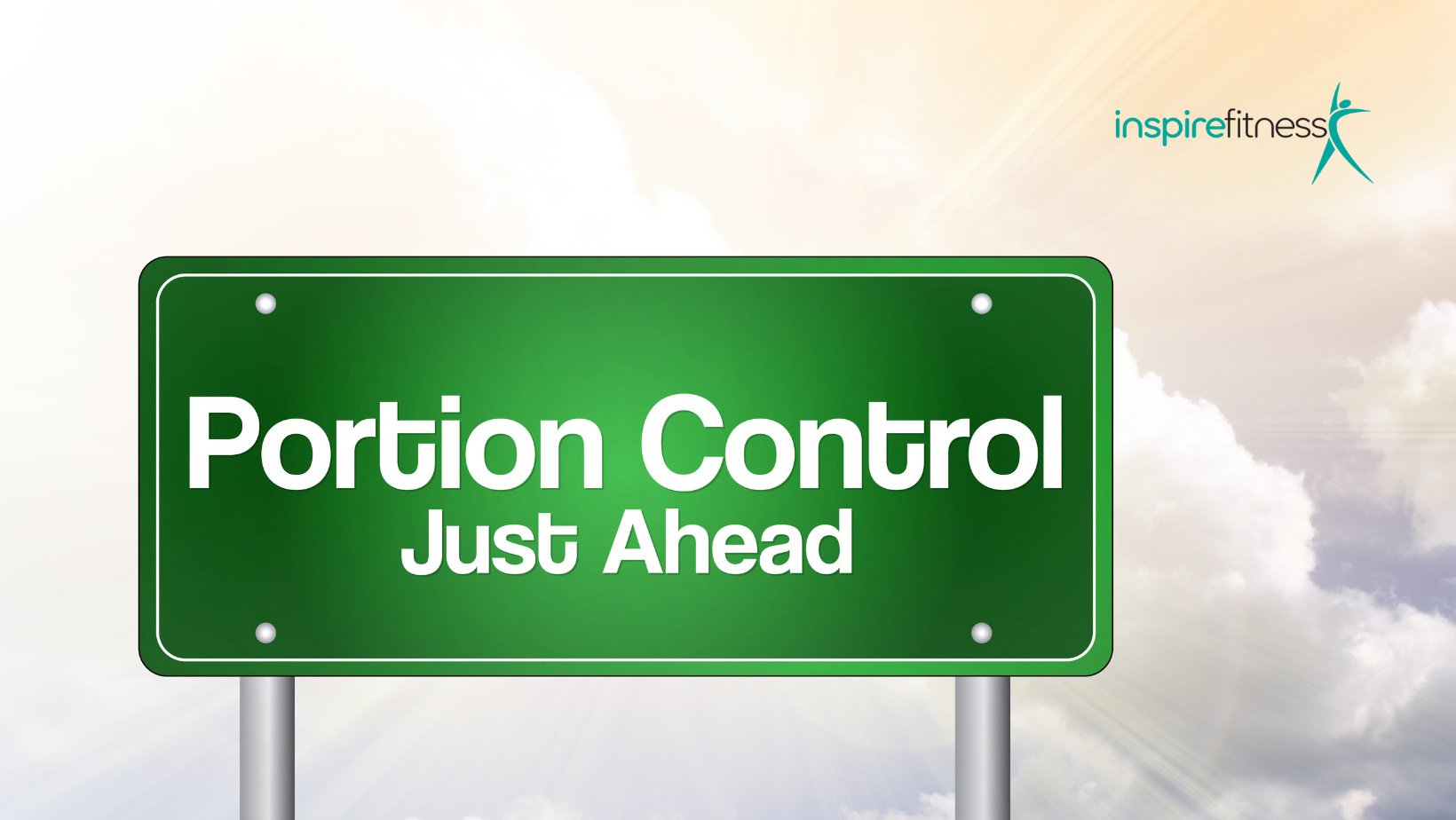 We live in a time of rising obesity rates and where weight loss is one of, if not the most, popular health-oriented goals in the country. While there are a multitude of methods to accomplish this goal ranging from diet to exercise to supplements or even medical procedures, one of the most overlooked yet simplest to implement is simply limiting our portions at each meal, also known as portion control.

The western diet tends to lead to meals that are far beyond our actual caloric needs, and while a feast may be a pleasant experience from time to time, it is not meant to be the case for every meal. Thus, in this blog post we will look at 4 potential methods that you may not have thought of to help you control your portions more effectively.

The first possible option comes from research on portion control with obese type 2 diabetes patients. The researchers used portion control plates to help regulate how much food could be eaten at each meal.

According to the report by Dr. Sue Pederson, “Patients in the intervention group lost significantly more weight than control subjects.” The research showed that simply downsizing the available plate sizes helped to control portion size and led to weight loss effects. The application is incredibly simple and the results proven; to improve your portion control habits, use smaller plates!

A second yet similar option published in the International Journal of Obesity found that another effective method to controlling portion size to therefore improve weight and diet control was to pre-portion foods prior to eating.

In their findings, “Another approach is to use “pre-portioned foods” (PPFs) to add structure to meals and minimize decisions about the amount of food to eat.” However, they also recommended in addition to pre-portioning foods ahead of time, to consume low energy density foods to decrease the corresponding need for energy and thus to eat more.

“A more effective strategy may be to encourage people to increase the proportion of foods low in energy density in their diets while limiting portions of high-energy-dense foods.”   This basically means eat more veg!

Thus, portion control is not necessarily just about the overall portion but finding the right portions of the right kinds of foods.

To that end, a separate report emphasized that primarily focusing on the main course in meals was an effective method of portion control rather than attempting to downsize everything. Since main courses make up the majority of the calories we take in during a meal, focusing on the size of that might be a good strategy.

The report in the Obesity Research Journal simply stated, “The results of this study indicate that consumption of a diet using portion-controlled entrees (main courses) enhances weight loss success.” This is good news and may be effective as a strategy to keep the portion control program simple and effective, which is often the best method to create a habit we can stick to, keep it simple and effective!

Finally, a new method that might work involved the use of text messaging as a daily reminder to control portion size and meal strategies throughout the day.

In the study published in the Journal of Medical Internet Research, participants were sent two to five text messages per day with various reminders on portion control and other effective dieting habits. At the end of the study, the results were great.

The takeaway here is that creating an effective habit requires lots of follow-ups and constant reinforcement to make it stick, and using text messaging from a service, friends or family, or even just setting reminders on your phone, may be a great method to improve your ability to control your meals, portions and diet.

In conclusion, there are a variety of different ways to improve portion control. Whether you are using smaller plates, pre-portioning your food, limiting your entrée size, or even using text messages as reminders, there is no wrong answer, only the one that works best for you!