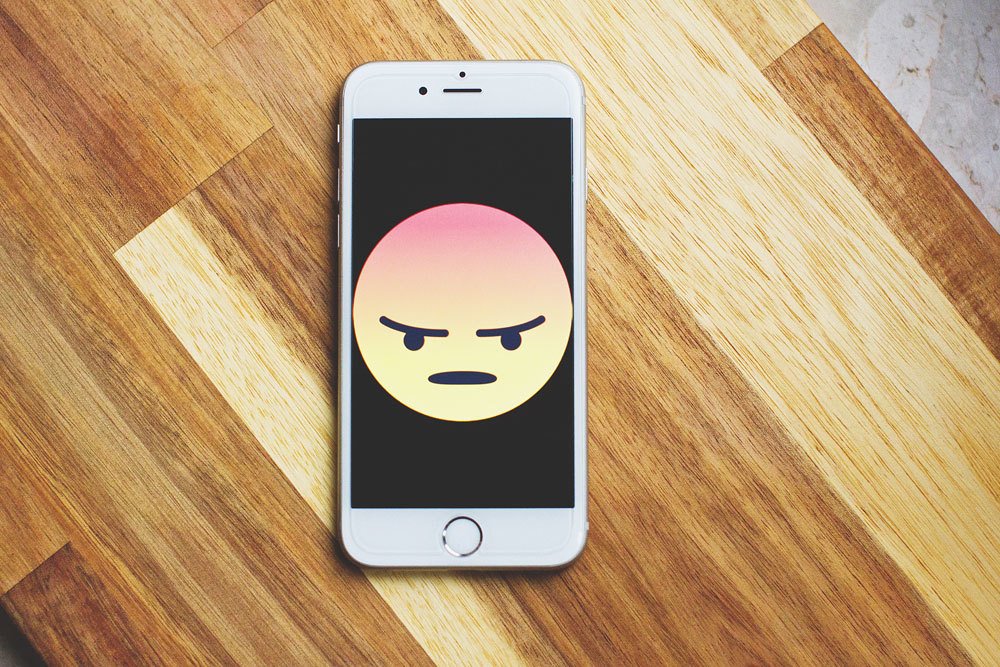 It’s not often I rant and I never, ever criticise a competitor unless I think they’re doing something that’s unsafe and even then I try to be diplomatic about it.  It’s unprofessional, unnecessary and doesn’t help anyone.  But without mentioning any names I’m going to make an exception in this case because I’m so angry about the treatment of someone who deserves our admiration, not discouragement.

We’ve got a few new members, one of which is a lovely young lady who’s also signed up for a 12 week course with a well-known weight loss group.  She’s got a considerable amount of weight to lose after having children and she sensibly recognises that exercise coupled with healthy eating is the best way to improve her health and set a good example to her children.

She knows that we do weight management programmes but was happy to continue with what she’d started and we’re happy for her to do that too.  If it’s working there’s absolutely no need to change.

She’s been doing well, consistently losing reasonable numbers.  However, this week her weight loss dropped to 2lbs.  2lbs!  It’s still a great result.  But the comment she received was “Well, you’re not going to hit the high numbers now you’re exercising.  After all muscle weighs heavier than fat!”

The young lady in question was so bothered by the comment that it was still on her mind 24 hours later when she came in to work out and it was almost the first thing she mentioned to us.  She said she thought she’d done quite well but after the comment felt completed deflated.

Well first of all, there’s ignorance there.  Muscle does not weigh heavier than fat, it’s denser and therefore takes up less space but 1lb of muscles weighs exactly the same as 1lb of fat… 1lb, that’s what it weighs.  Unless we’re measuring the cubic volume of both fat and muscle then the whole “muscle weighs heavier than fat” argument is misleading.  Anyone running weight loss classes should know better than that and actually, this backs up our belief that the scales are a poor measure of progress on a health journey.

Second and more importantly… how dare you treat someone with such disdain?  This young lady has stepped outside her comfort zone to create a healthier life for herself and her family and should be applauded for every single small victory on the road to her goal.

And maybe that’s where the problem lies.  This particular weight loss group organiser clearly wants her “clients” to lose weight because I’m guessing they’ll only stay with her while they are but she either isn’t aware of the implications, or worryingly, doesn’t care whether that’s fat or metabolic tissue they’re losing.  I sincerely hope she’s not discouraging people to exercise because yes, their weight loss might slow but other health benefits and their visual appearance will improve and they’ll be far more likely to maintain any weight loss they achieve.  It would be disingenuous if she was.

As fitness and weight loss professionals we have a responsibility to empower anyone who decides to get healthier in every way possible we can.  We should be working together to encourage and congratulate every single victory however big or small an individual achieves on the road to a healthier, fitter, stronger future whether it’s putting money in our pocket or not!