Food Preservatives – What You Need To Know 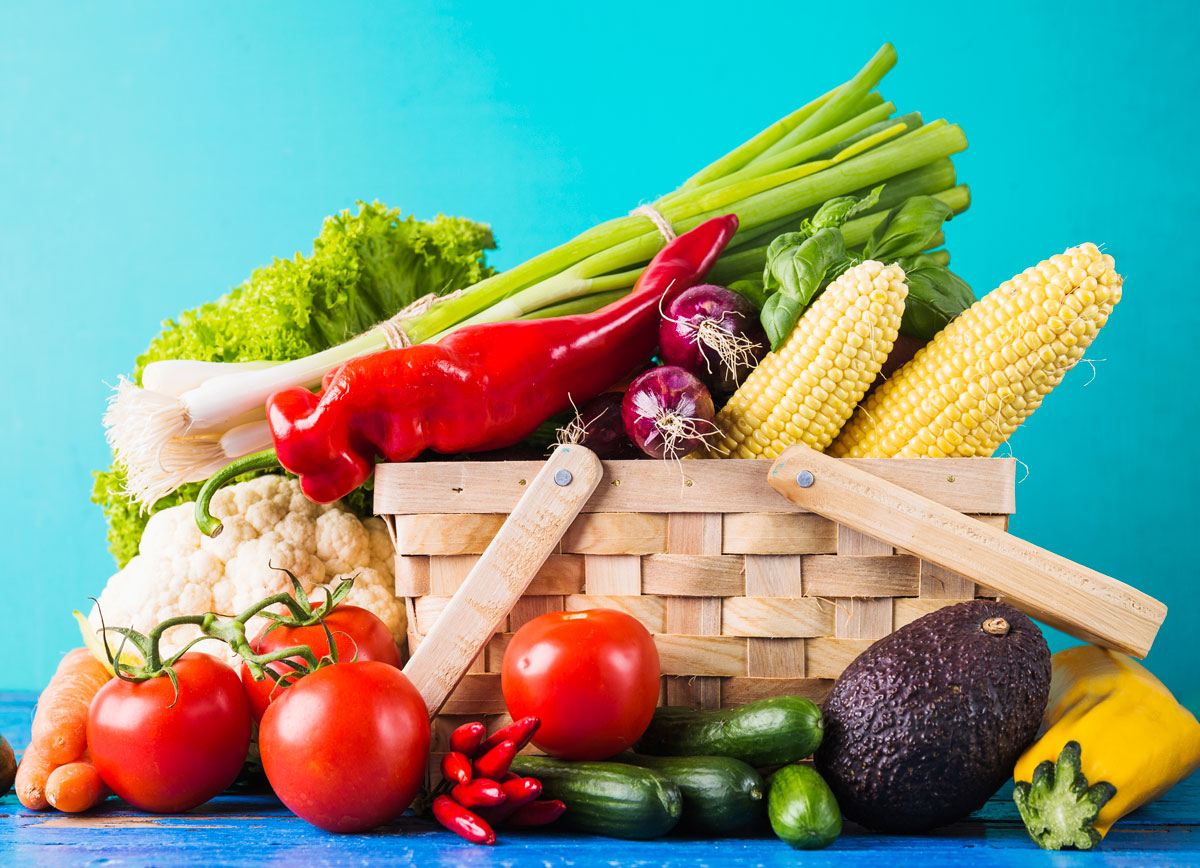 Food preservatives are common in our foods these days. It’s nearly impossible to stay away from them because of the number of processed foods there are.

Being a health conscious person, you’re eating better than most. You choose nutrient-dense whole foods more often than processed pre-packaged foods. So this may not be a huge concern for you. But, it’s always good to know more about those random unpronounceable chemical-sounding ingredients in some foods. Would you agree?

Preservatives work to preserve food in a few different ways. Some prevent the growth of bacteria and mold. Others prevent delicate fats from going rancid.

Foods with preservatives are more-processed, less-nutritious foods to begin with – not exactly health foods. So, even if you don’t mind preservatives, you probably should cut down on these kinds of foods, anyway.

So, let’s learn more about a few common food preservatives.

FUN FACT: The term “salary” is from the Latin word for salt. It’s thought that it came from the ancient Romans who would pay employees with salt. Either that, or it was for their work conquering and/or guarding salt mines/roads. Either way, salt was sought because of its ability to preserve food before the advent of refrigeration.

In today’s day and age, with fridges and freezers in every home and grocery store, and refrigerated trucks, salt is not needed for food preservation as much. But our taste buds still seem to crave it on an epic scale. The average individual eats over 3,400 mg of sodium per day, well over the recommended 2,300 mg/day. Much of that is because it’s found in processed foods.

According to Harvard Health:

“… reducing dietary salt (table salt that is only sodium, chloride and iodine) will lower blood pressure, reduce the risk of heart attack and stroke, and save lives.”

So, salt is one of those all-too-common food preservatives that most of us will do better with less of.

Nitrites are preservatives added to processed meats. They’re not bad in and of themselves, but they do turn into harmful chemicals called nitrosamines. Nitrosamines are carcinogens found in cigarette smoke. Nitrites form nitrosamines when they’re cooked at high heat, and sometimes even when exposed to the high acid environment of the stomach.

Nitrites are added to meats to keep the pink-red colour and prevent “browning.” Mostly in bacon, ham, sausages and lunch meats. Since nitrites can change into nitrosamines, nitrites are one-step away from being the “bad guys.”

Another interesting thing is that processed meats have been linked with colon cancer. Because of the nitrites? Perhaps, but either way, nitrosamines are a confirmed health-buster.

Since nitrosamines (from nitrites) are the bad guys and are formed by cooking nitrites at high heat, what are nitrates?

Nitrates are naturally found in many healthy foods like vegetables. They’re especially high in beets. Sometimes our enzymes or gut bacteria change these healthy nitrates into nitrites. However, they rarely form nitrosamines because they’re two-steps away from becoming these “bad guys.”

BHA (butylated hydroxyanisole) and BHT (butylated hydroxytoluene) are antioxidants added to many processed foods. The main way BHA and BHT work is by preventing fats from going rancid.  Are they safe?  Well, they’re approved for use as a preservative at small doses. However, some studies show they can cause cancer in animals at high doses. Again, they’re added to processed, pre-packaged foods, so it’s wise to avoid them nonetheless.

There are a lot of preservatives in our food supply. These compounds work by preventing the growth of bacteria and mold, or by preventing fats from going rancid.   And they’re mostly found in processed foods.   If you want to avoid them then focus on eating fresh foods that are in season.