How to Build Emotional Resilience 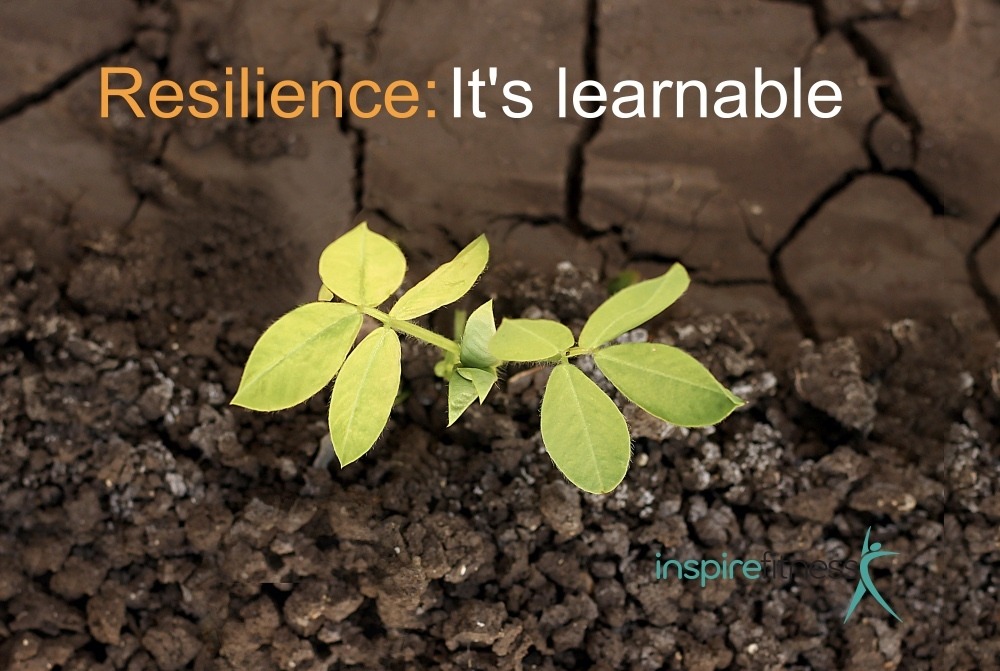 This is definitely a testing time and even the most positive amongst us are finding it hard to stay resilient in the face of all the challenges we’re currently experiencing.  It is possible to build resilience though and if you’re experiencing excessive negative thoughts then it’s something you should spend some time fostering.

In any adversity, there are those who wilt and struggle to cope, while others just pick themselves up, dust themselves off and carry on as if nothing happened? These people aren’t special, they just have better coping skills, and this is something anyone can develop.

Being flexible in your thinking and open to adapting to a situation are two ways that help people to be more resilient to negative situations.

Whereas someone who may feel entrenched in their negative feelings finds it harder to distance themselves from those feelings and change direction, those who are willing to see emotions as things that grip them tighter the more they focus on them and understand how to let go and change direction quickly, come out on top.

In a way, emotions are like quicksand or Chinese finger traps.

By seeing negative events in your life as flexible, short term situations, you can more easily move on.

Those who view situations as being temporary though will be more likely to see the same situation as a speed bump in Life’s rearview mirror.

So what can you do to help you adopt this outlook?

It’s important to try and release negative thoughts and being aware of how you’re thinking is a good first step.

Start to notice your thinking.  When you catch yourself thinking a negative thought, whether that’s about you, someone else or a situation.  Note that you’ve had that thought and then try to switch it for something a bit more positive.

For instance, you might wake up, hear the rain, and think “Oh great, it’s raining again, I’m going to get wet on the way to work and spend all day feeling damp and horrible”.  Make a mental note that you’ve had a negative thought and try to reframe it as something a bit more positive such as “Oh it’s raining, I’ll wear my new coat. It’s lucky I’m not halfway to work before I realised it was going to rain”.

It can take a while, but the more you do this, the more resilient and positive your thinking will become.

If you want to break it down then just spend a few days noticing and naming.  Spotting the negative thoughts is a skill in itself and will take some practice.

Just because you don’t get something done the first time doesn’t mean you won’t get it done at another point in the future. No one writes a book, paints a portrait, or drives a car the first time they try.