This month we want to feature one of our new members who in her first month has lost 9.5lbs and 9 inches… but more importantly, she’s managed to get off of a blood pressure medication. This is an awesome result in any time frame but achieving it in just one month is incredible.

Heather did not want her photo taken but did want to encourage others to take the step to be more active and so wanted to have her thoughts made public.

Initially Heather was apprehensive about joining a gym and using unfamiliar equipment, she’d put off joining for quite a long time but then her daughter decided she wanted to join as well and that was the push that Heather needed.

Heather said that she found the induction put her at ease because everyone at Inspire was so welcoming and friendly. Also, everything was explained clearly and the whole thing was spread over two sessions so that she had time to process the information and wasn’t overwhelmed.

According to Heather, the best thing about joining has been seeing positive results such as her clothes fitting better and feeling so good in herself. She loves the equipment and the easy to follow programmes and says there are absolutely no negatives to joining. She’s already recommended Inspire to a couple of friends and says anyone thinking of joining should just pick up the phone and book the induction.

On a final note, Heather said the fact that every time she comes to workout she’s greeted by name makes a world of difference to her, it lets her know that she matters and makes her feel so welcome.

We’re so happy that Heather is loving the gym so much and we couldn’t be prouder of her for the hard work she’s already put in and the results she’s achieved. We’re looking forward to seeing Heather’s transformation going forward. 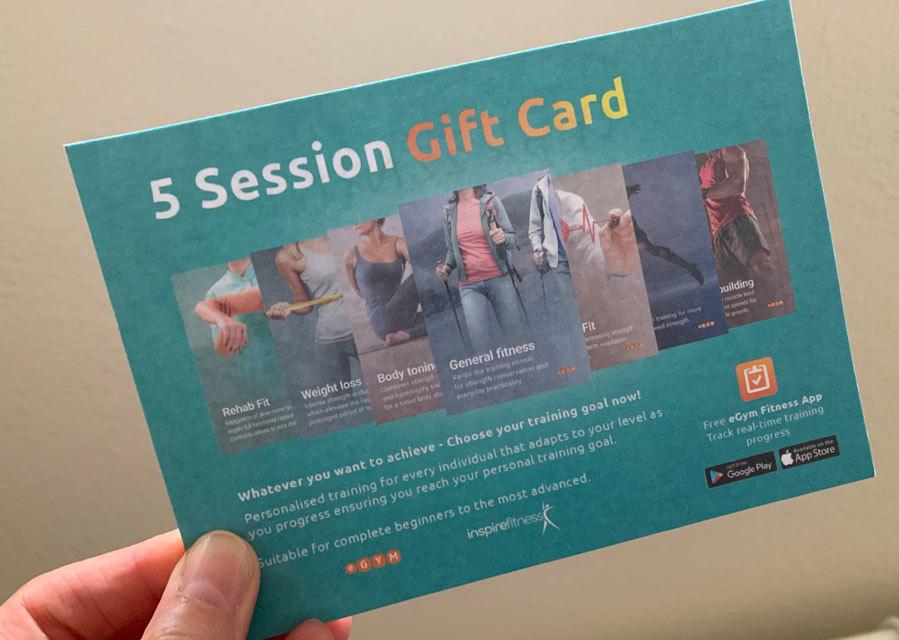