The Importance of Active Ageing 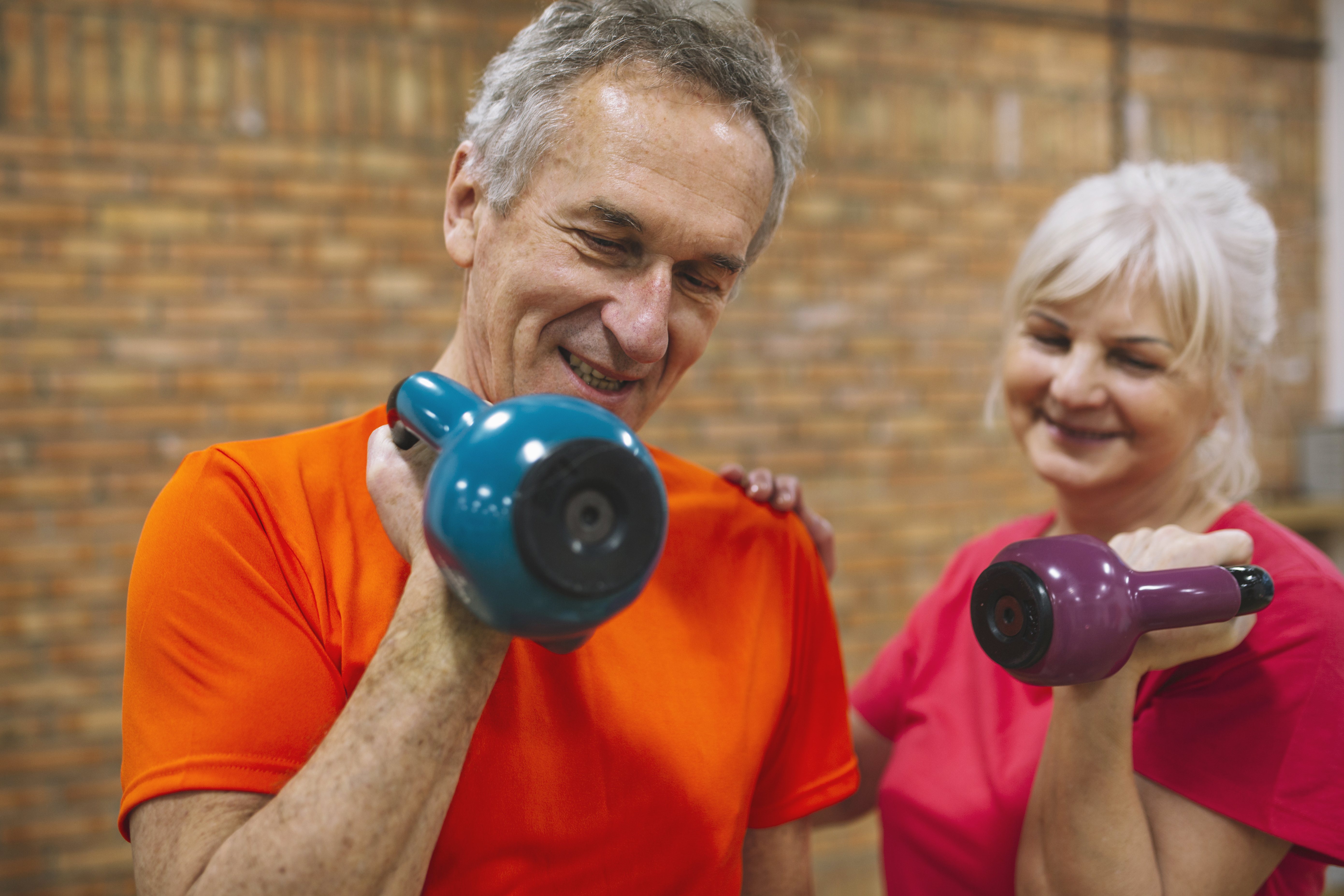 The UK population is getting older.  According to the UK Office of National Statistics (ONS), almost a fifth of the country (18%) is now aged 65 and over and the percentage is rising.

Unfortunately, the older population is also largely inactive.  According to the NHS website many adults aged 65 and over spend, on average, 10 hours or more each day sitting or lying down, making them the most sedentary age group in our population.

As a result, they’re paying a high price with higher rates of falls, obesity, heart disease and early death relative to the general population.  In a recent report, ukactive estimated inactivity in this age group costs the already struggling NHS around £11bn per decade.

At Inspire Fitness we’re trying to encourage more of the older population to swap a sedentary lifestyle for a more active one.  Maintaining health and functionality for as long as possible will have a profound effect on an individual’s quality of life.

The type of physical activity matters too.  Over the last decade a wave of scientific studies have documented the hugely positive impact regular strength training can have on an array of health and wellbeing indicators including: mobility, strength, bone density, mental health and long term metabolic conditions such as diabetes. In fact, the NHS website now recommends at least two strength training sessions per week for those aged 65 and over.

Our eGym circuit is ideally suited to the needs of older adults.  Each individual is prescribed a programme based on their individual capabilities and identified training goals making it incredibly safe with the resistance set at exactly the right level and ensure progression is made with the reassurance of not over doing it.  In addition, it’s easy and fun.  Individuals don’t need to have any previous training experience and only need to focus on following the eGym curve on a large visual display to perform optimal movement patterns using the full range of motion and at the right speed.

Also, there are no clunky weight stacks that need to be adjusted by the user.  Once logged in the system automatically adjusts the resistance using an advanced electromagnetic system which makes it smooth and silent.

Inspire owner Ruth Green said “Having watched my mother deal with frailty, falls and a quality of life that’s shrinking with increasing age, I really want to help as many people as possible stay independent for as long as possible.  It was a key factor in my decision to invest in the eGym equipment.”

Motivation can be a key barrier to activity for an older population but members at Inspire Fitness use the free fitness app which shows their biological which they can then compare with their chronological age.  Watching their biological age drop as they get stronger is hugely motivating.

Age does not have to mean ill health and a lack of mobility.  Keeping physically active is scientifically proven to positively impact both mental and physical health in older adults.  With eGym’s intelligent training system, Inspire Fitness is ideally placed to support the health of an aging population and encourage more people to choose a stronger future.